When I was in Cambodia and ever since I got back, a number of curious souls have asked me whether Cambodia is the same as India. The question isn’t flawed since many ancient Cambodian kings were of Indian origin and you can see Indian influence spread across Cambodian architecture and traditions. Plus, you don’t have a lot of Indians around here for people to really “know” about India, so naturally I become a scapegoat and had to answer this question atleast 15 times 😛 But it was a good food for thought for me as well, and it led me to ponder more about the similarities and differences. Travelling solo pushed me to interact with the local Khmers from whom I tried to understand the life style and culture to my best, so that I could make a fair comparison of the two countries.

In order to be politically correct, I cannot call India a Hindu country. But when it comes to the religion which is followed by majority of its people, we can comfortably agree that its Hinduism. What is very interesting for me in my religion is, how customs, beliefs and traditions vary significantly from one clan to an other. To me Hinduism is more like a way of living rather than a text-book religion. You can choose to believe in one or many of its various principles and it doesn’t make you any less Hindu if you don’t believe in a few of them.

Cambodia, on the other hand can be safely called a Buddhist country, yet Khmers still believe in a few Hindu Gods mainly Shiva, Vishnu and Ganesha. You can see both temples and Pagodas in the cities.  I visited one (supposedly) Hindu temple in Battambang but could see that Buddha was a prominent deity which left me a bit confused. To a lot of Cambodians whom I talked to ( mostly country side folks with big hearts and smiles), Hinduism and Buddhism is the same. But in truth it’s not! (I had a tough time trying to convince them :P) From what I observed they have just chosen to keep the names of Hindu Gods as their protectors because of an age old tradition. So, the story goes this way…”the ancient Indian traders with whom Cambodians conducted business were the ones who brought Hinduism to Cambodia..Until then there was no prevalent religion, so the people believed that the Hindu Gods were responsible for the riches and majesty of India and accepted them as their protectors so that Cambodia could also become as wealthy and fertile as India”. Hearing these ancient stories from a wizened old man in rural Cambodia made me swell with pride for a moment and extremely sad for the rest of my journey thinking about the current state of my beautiful country.

A Cambodian temple in Battambang

Poverty is one of the common threads between Cambodia and India. Having a big family of 8-10 children in the rural sectors looks like a familiar story as in India. But I haven’t extensively traveled in India, so I must admit I may not be accurate here. Yet from whatever knowledge that I have, I can say that life in the country side is almost similar for both the countries. Both of their economies depend a lot on agriculture and farming. And the children coming from such backgrounds do not have proper access to Education. Large family, less income and thereby less amenities! As for the urban areas, India definitely is at a huge leap from Cambodia which is slowly developing.

The serenity and beauty of the country side mesmerized me…

I could find many similarities and many differences too, between Khmer cuisine and Indian cuisine. Coconut is a main ingredient in a lot of their food as in some parts of India. Their version of our curry is called “Amok” – slightly different ingredients but essentially the same base. Along with many rice based dishes, I was surprised to find stuff akin to Indian Idlies and Dosas (rice pancakes and crepes). But they also have huge influences from the nearby Vietnamese and Chinese cuisines which leads to many noodle based dishes. So it’s a mix and a delicious one at that! I cannot talk about Cambodian food habits and not mention their taste for strange food – Insects, rats, snakes to name a few 😉 Though I was not lucky enough to see Insect fries, I had the pleasure of having a look at (no not in my mouth, ONLY eyes :P) rat barbecue and Snake venom syrups. It was interesting to me that my tuk-tuk driver was also a bit disgusted by the rat. He mentioned that not all Cambodians indulge in these special treats, but it’s very popular among some sectors of the population. 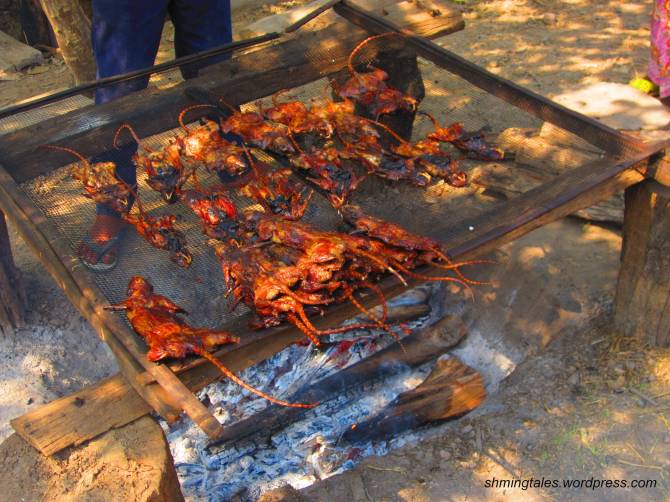 Rats on the grill 😉

What struck me the most about Cambodia was its people – such heart-warming, friendly and smiling people who were very curious about my Indian-ness 😉 They welcomed me warmly like their own, complimenting me, telling me that they love watching Indian movies and making me feel at home. So in the match of Cambodia vs India – in the end they may not be the same but both win! 🙂

What did you think about this article? I’m still getting used to publicly sharing my voice which so far existed just inside my head, so please leave a comment below to tell me what’s going on inside your head now 😉

15 thoughts on “Cambodia Vs India, is it similar or not?” 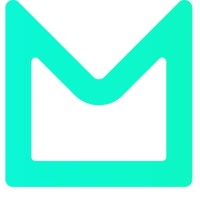 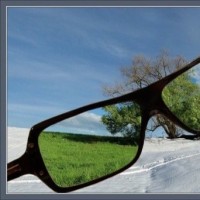 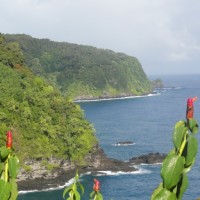 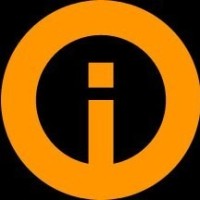 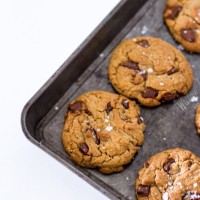 Trying to see the world, make a life for myself and live it well.

Ponderlust
It's a Wonderful World!

Teaching the art of composition for photography.

Straight from my heart

For the Love of Food

Let Love be the Food of Life

My inspiration is art... because without art, we would just be stuck with reality. ~Daniel R. Lynch